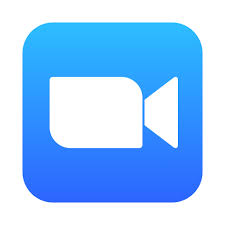 Those of you who have renewed their membership of the Young Pars for the next two seasons were invited to a question and answers session on our first zoom meeting of the season on Tuesday 22nd December at 6.00pm.

The event was well received by the Young Pars who took part and similar events will now be arranged with different players and hopefully the manager.