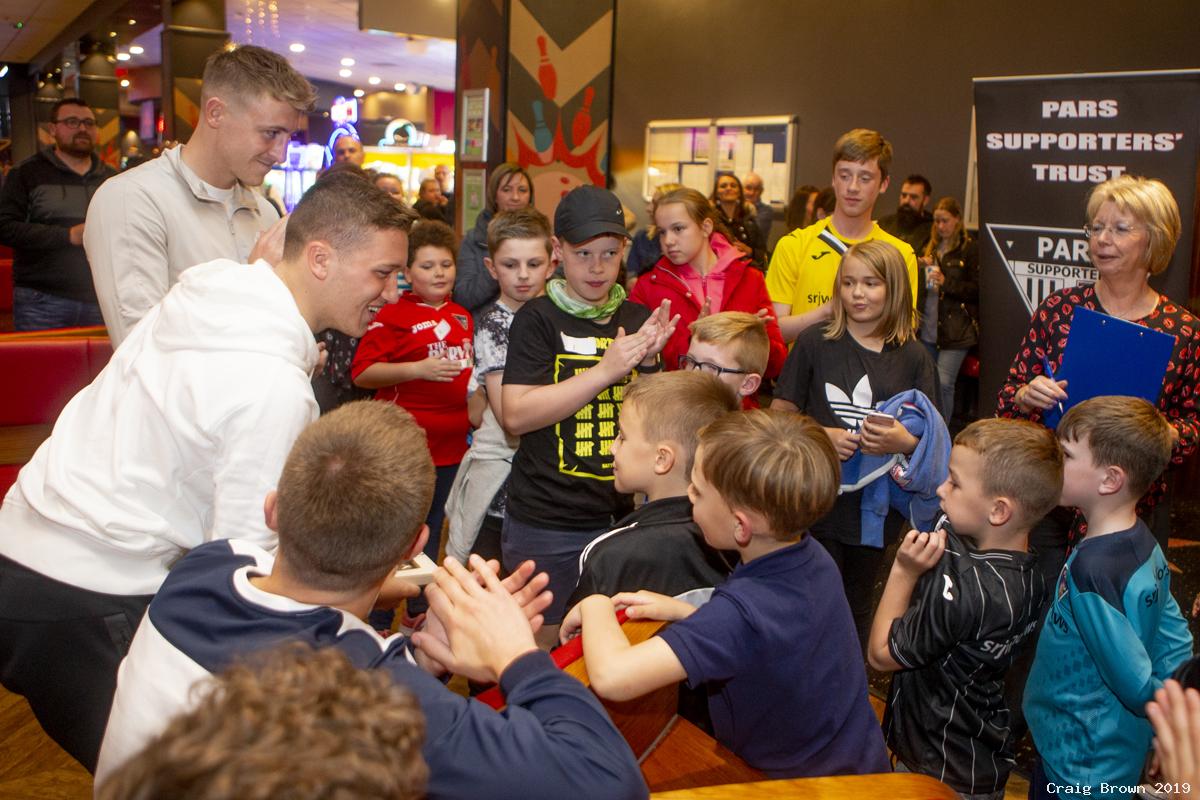 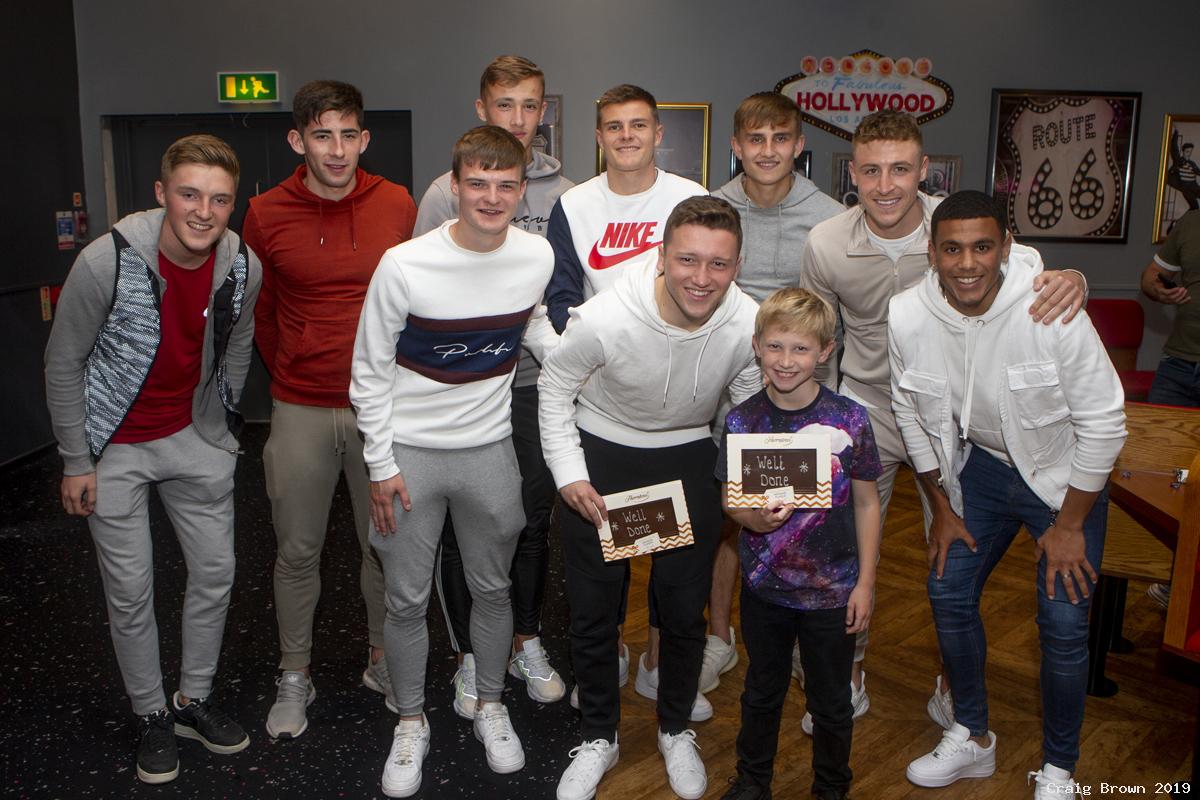 This event for Young Pars over the age of seven was attended by 40 members and they were joined by nine players and manager, Stevie Crawford. 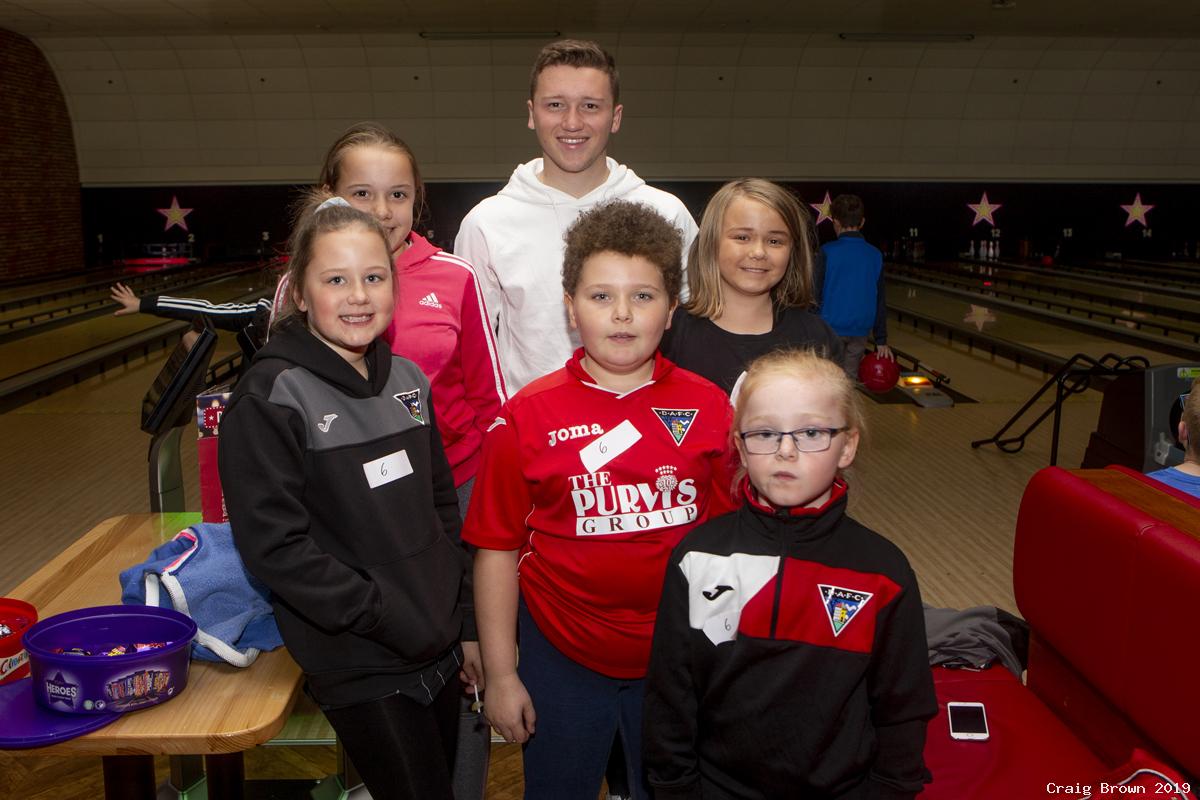 Highest scoring player was Matty Bowman with a score of 121. 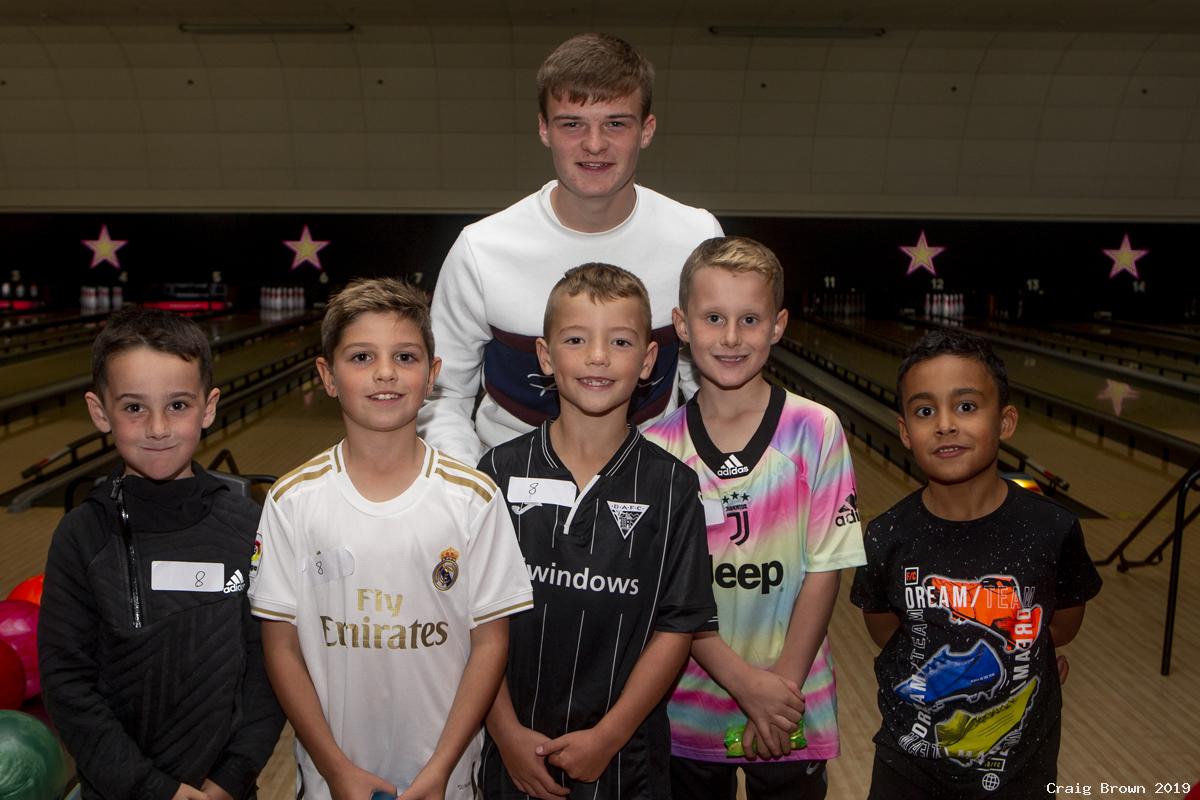 Best Young Par score was achieved by Oscar Cullerton with a score of 128. 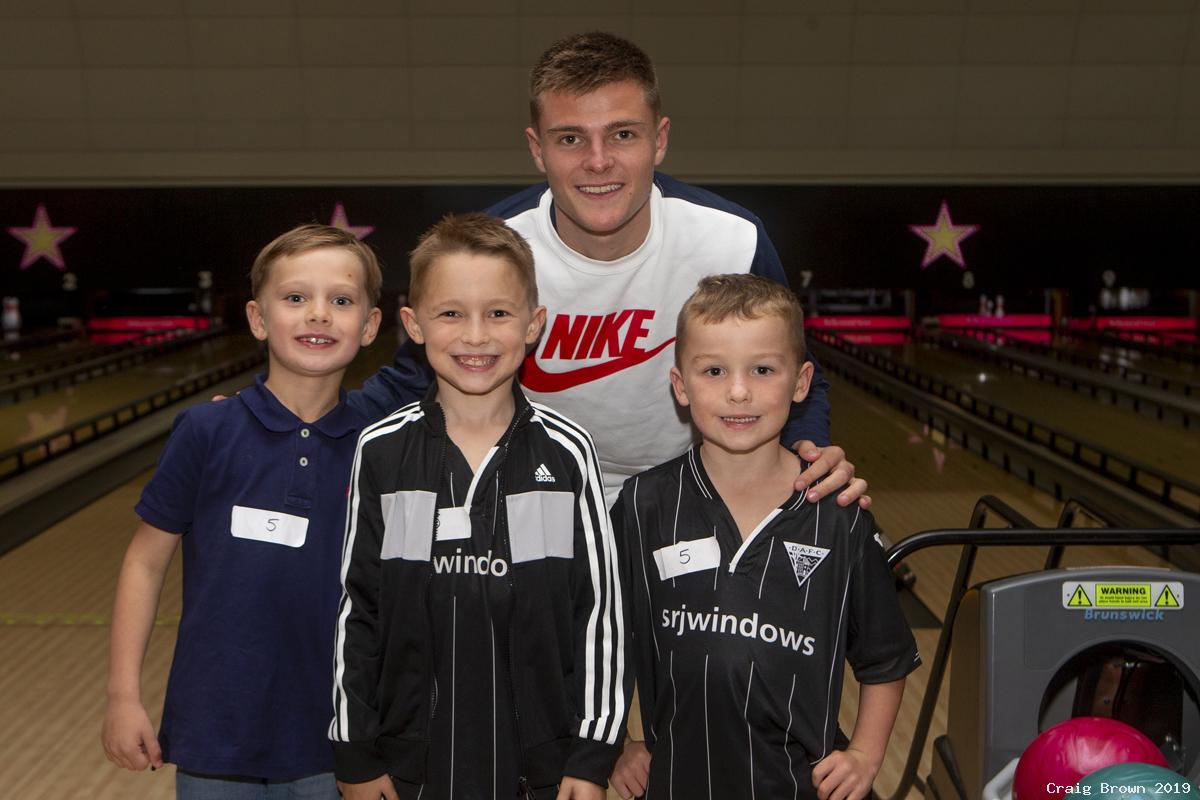 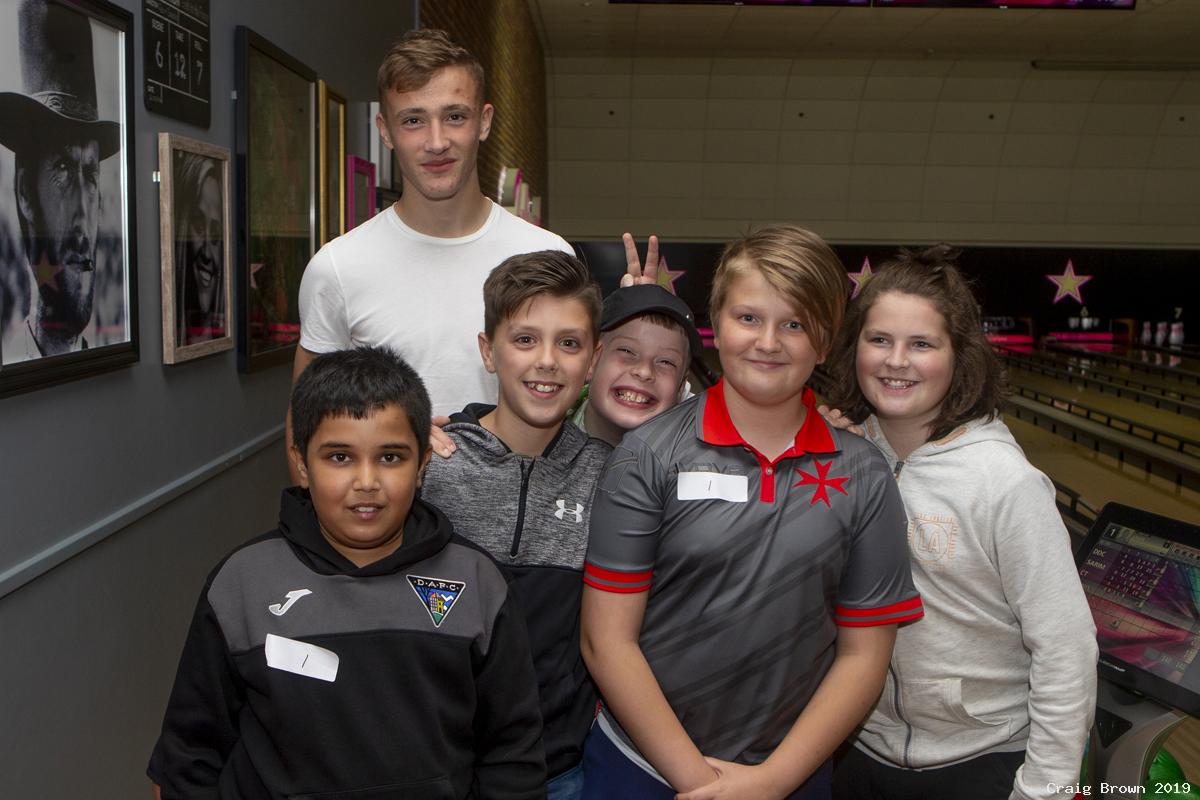 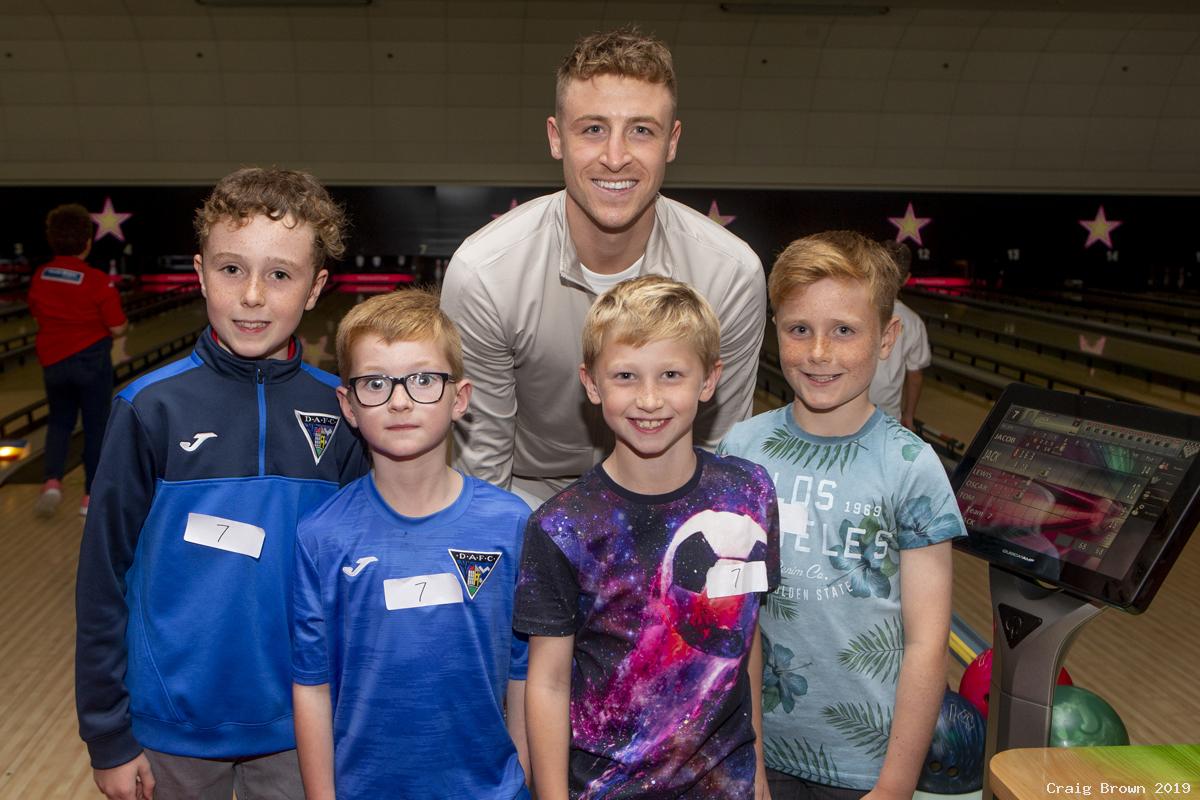