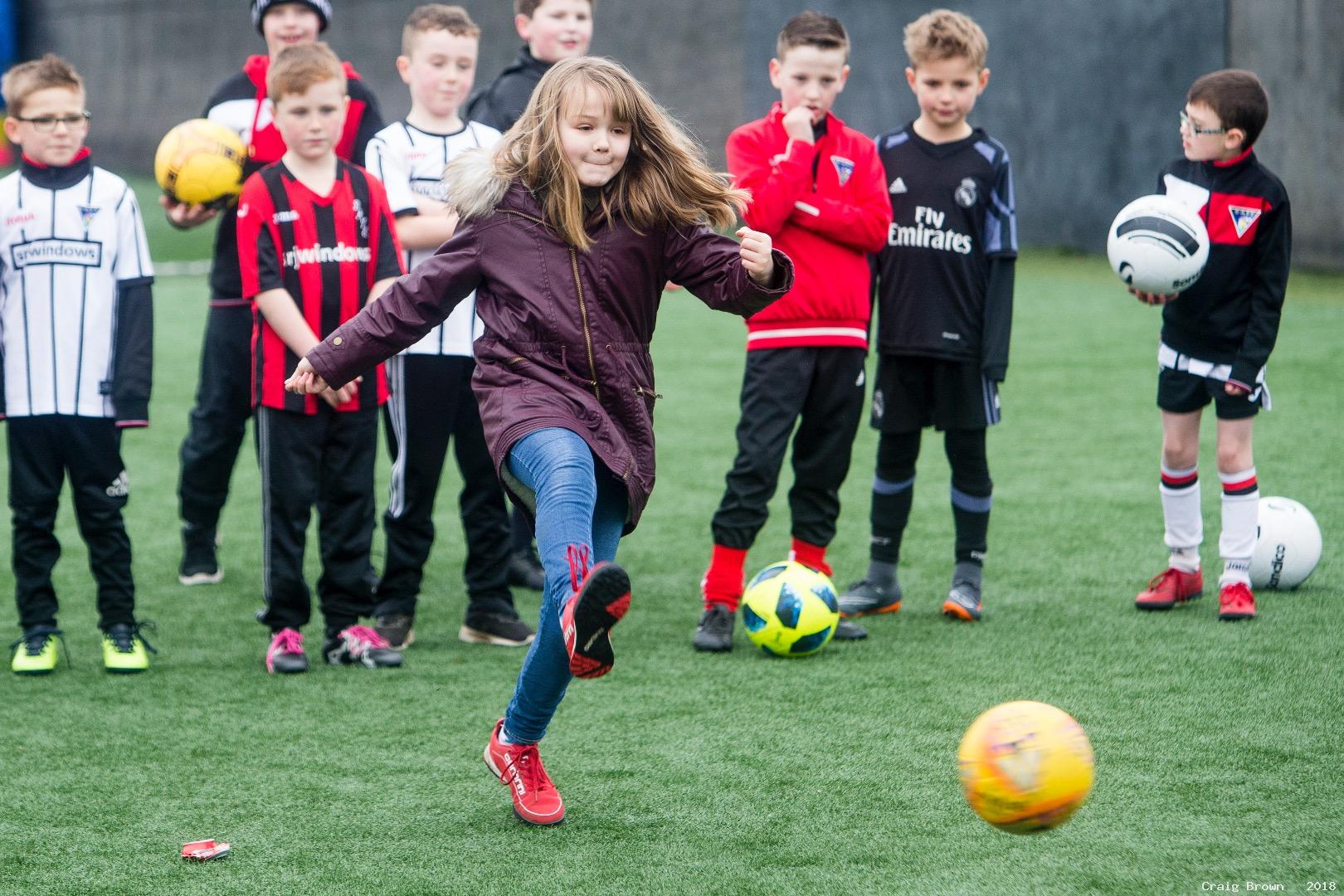 Well done to everyone who took part in the qualifying competition at Pitreavie on Sunday 18th February. For those who qualified – congratulations! 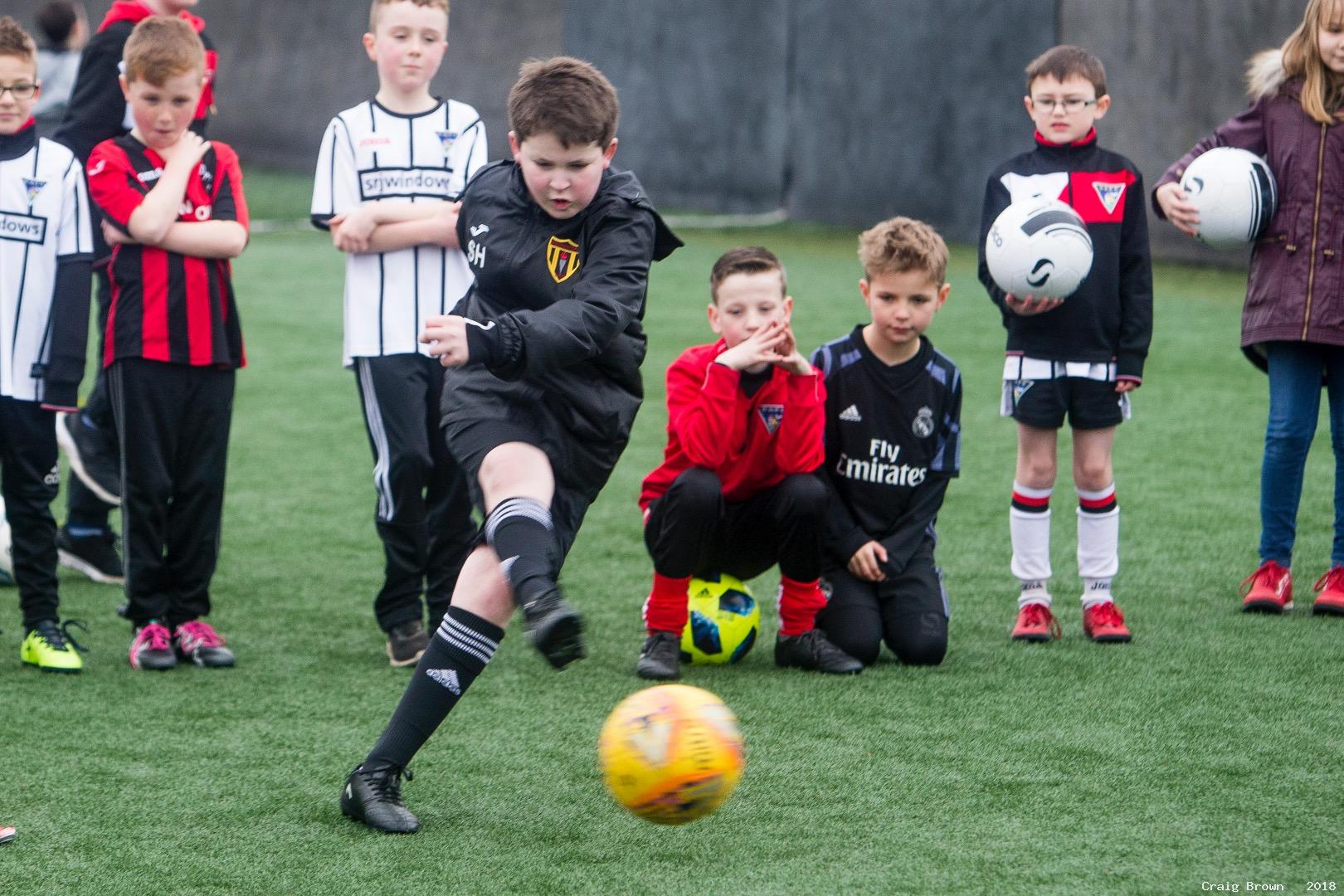 Members aged over 7yrs were welcome to enter.

For those who were unlucky – keep trying and hopefully next year you will have better luck!! It was also good to see a couple of girls in the competition this year. 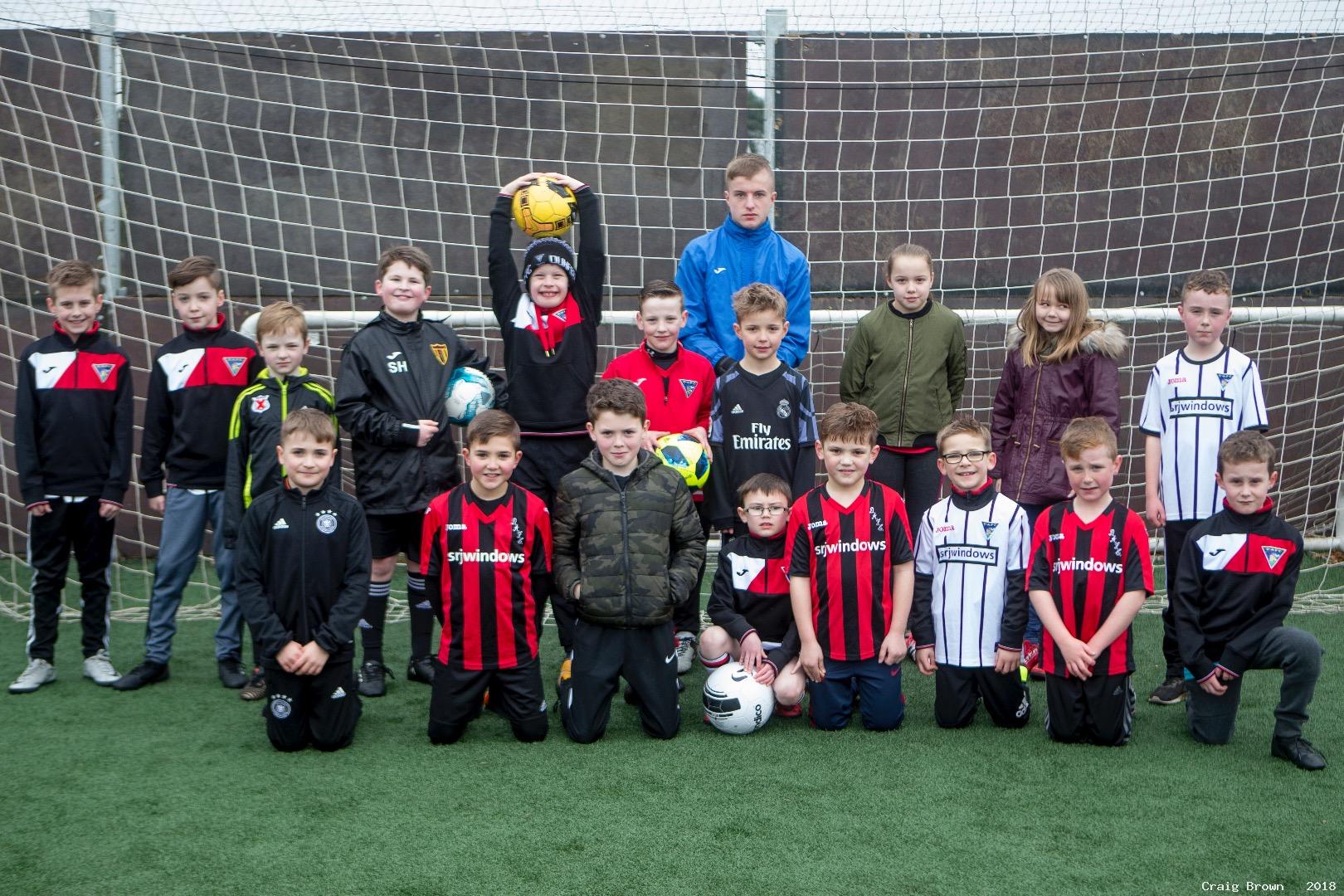 Due to the postponement of the recent matches due to the snow, we’ve had to rearrange the penalty kick competition as follows. 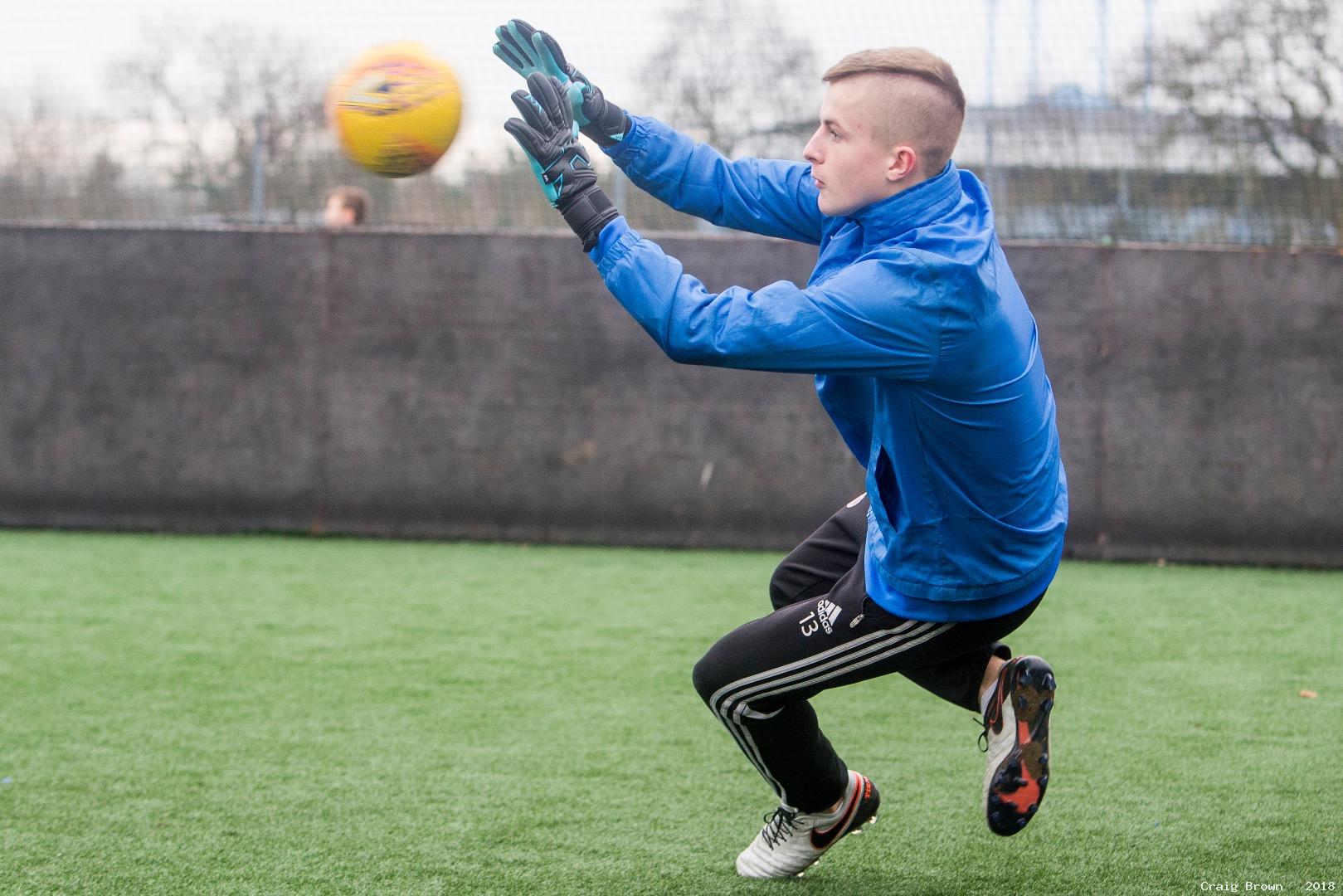 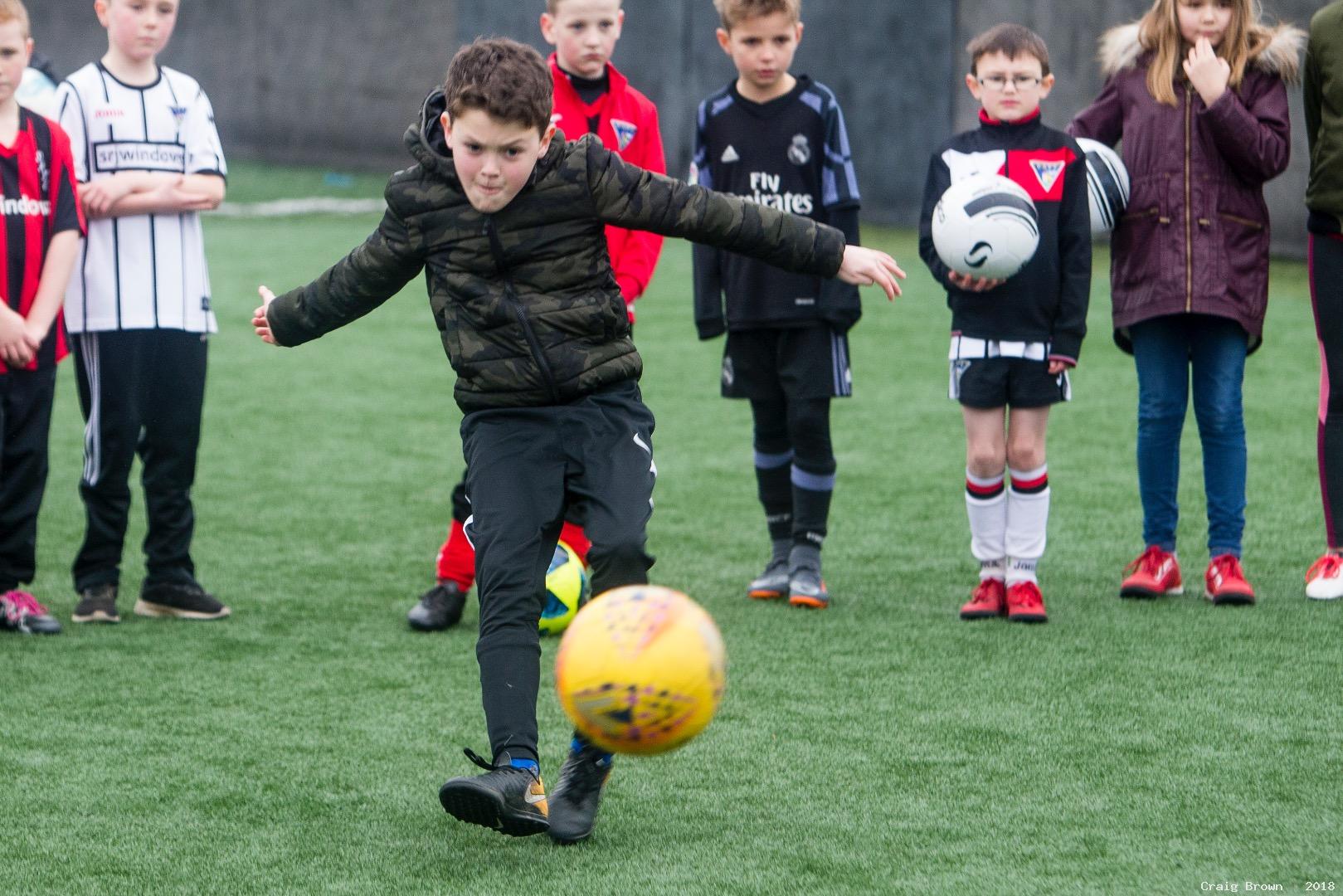 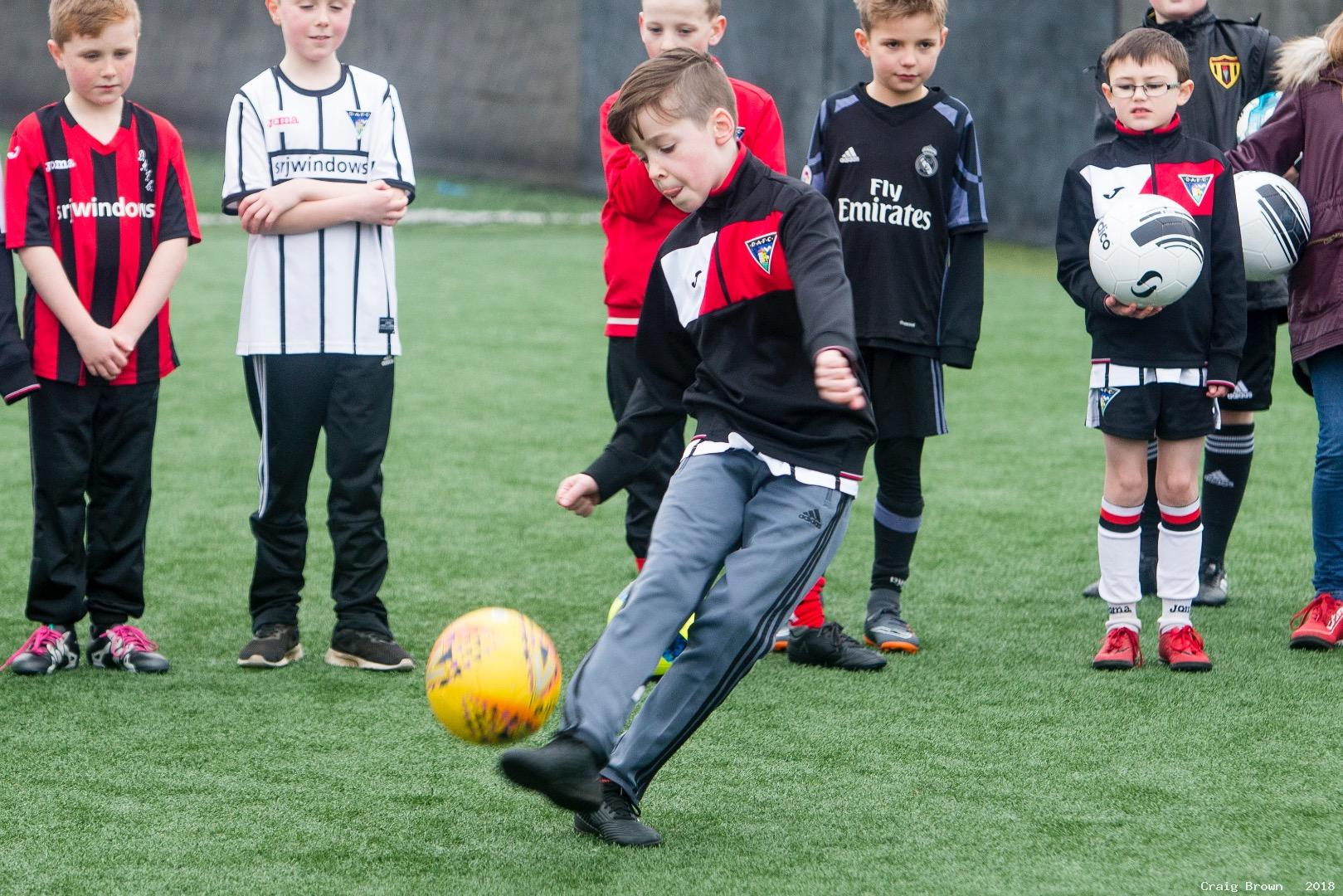 Scott McKay qualified automatically as the reigning champion, 7 semi-finalists were required from today’s qualifier. Thanks to Kyle Bow the Fife Elite`s Under 16 keeper who faced all the spot kicks and will be the keeper in the semi finals too. 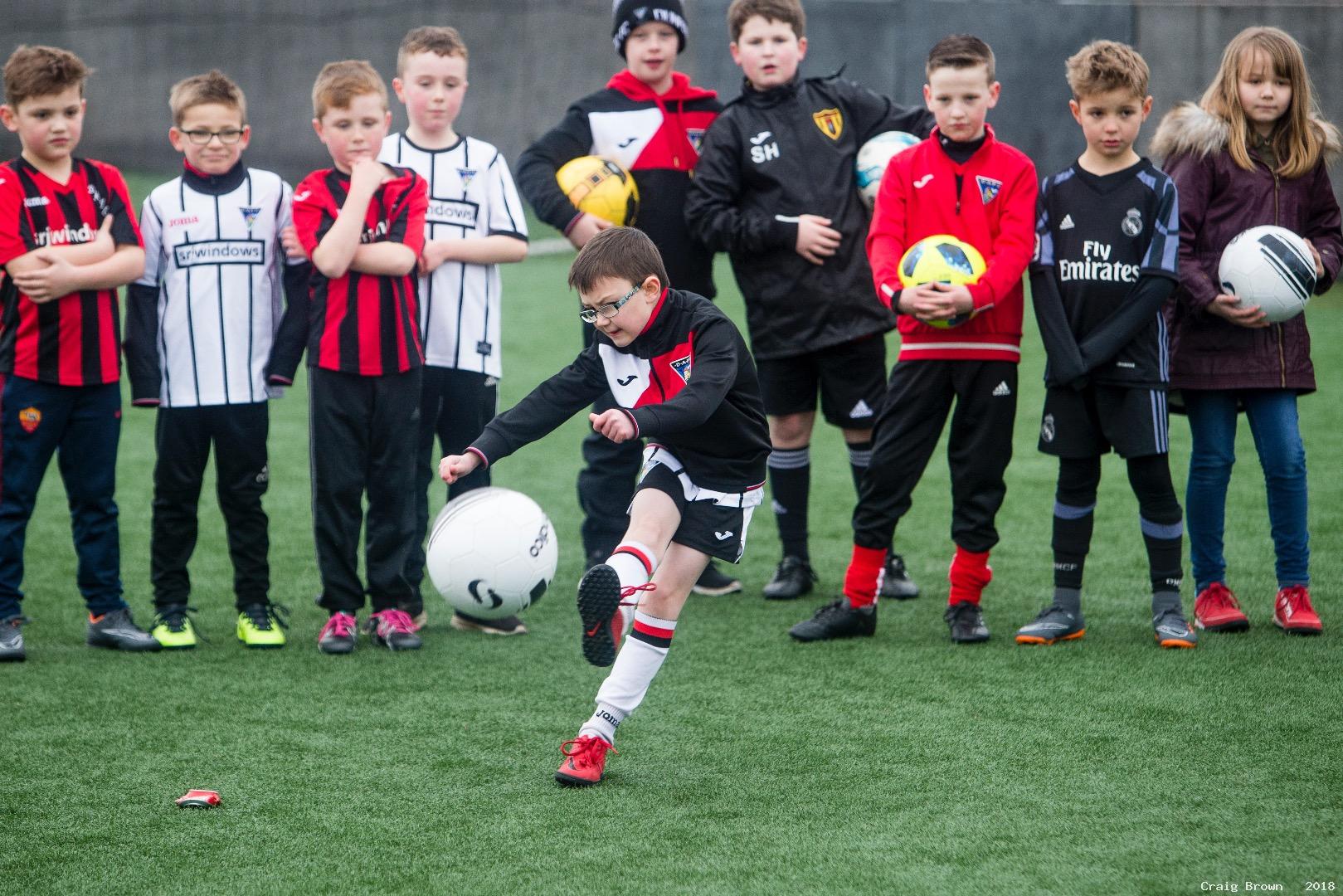